On December 31, SBS Drama Award is back again to celebrate the people who managed to shine through the network’s projects. Racket Boys noticeably won many categories tonight, with most of them are rookies who will lead the industry someday. So many new faces! END_OF_DOCUMENT_TOKEN_TO_BE_REPLACED 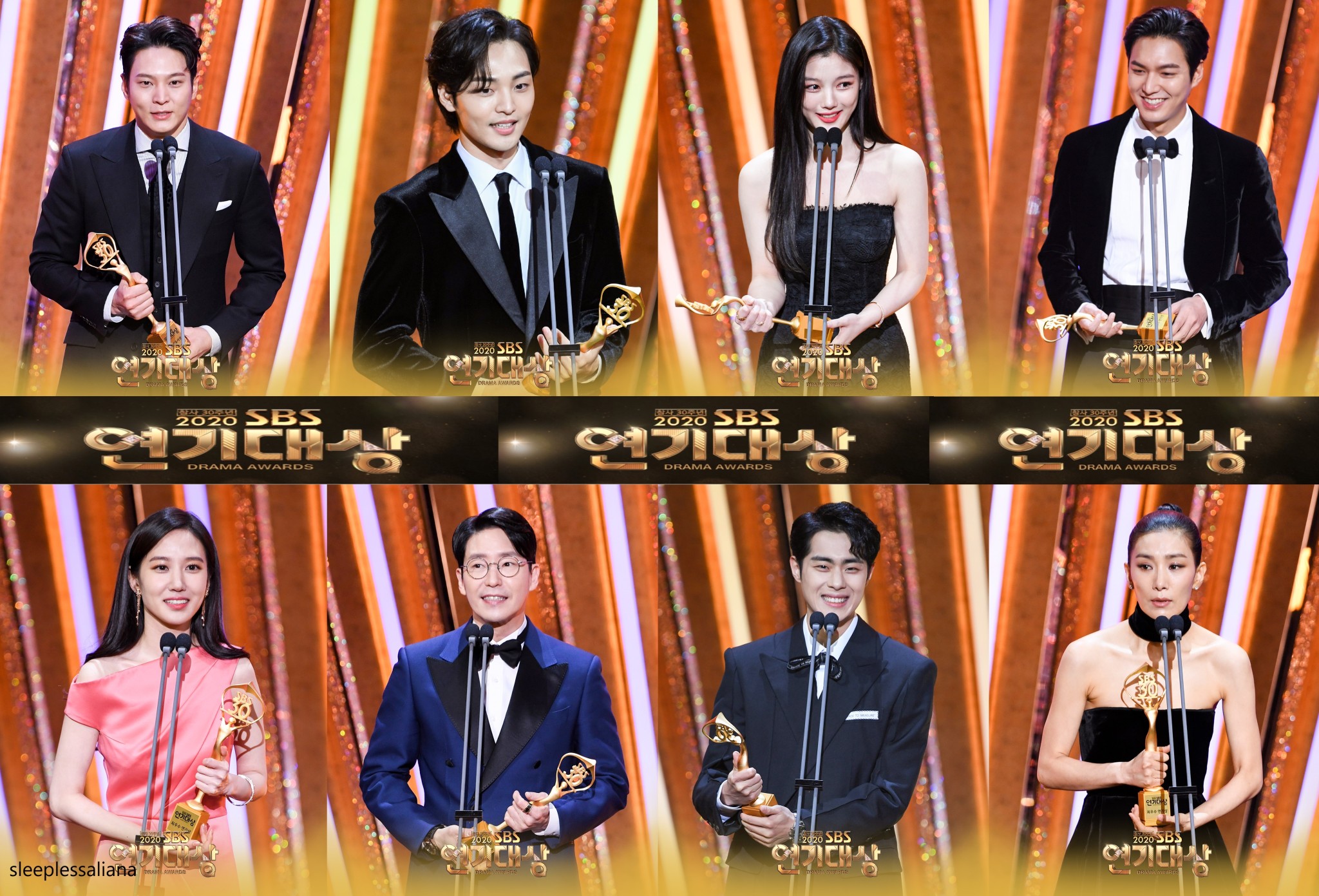 A glorious year for SBS drama in 2020! So many amazing actors and actresses, pretty much big names gracing their channel this year. Congratulations to all winner, and happy new year! Check out full winner list below 🙂
END_OF_DOCUMENT_TOKEN_TO_BE_REPLACED 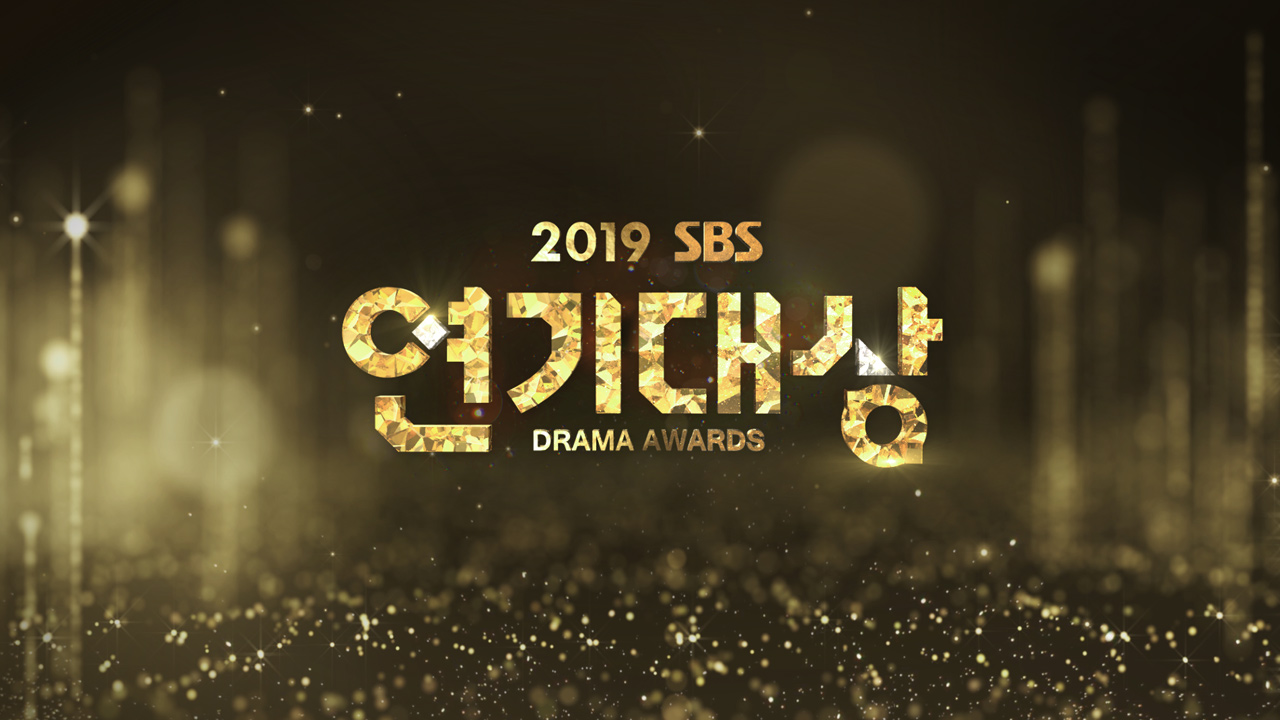 Congratulations Kim Nam Gil for winning Daesang! Yay! His performance in The Fiery Priest is a proof of his versatility in acting. We have no Best Drama this year. The rest are almost the same as last year’s category. Sincere congratulations to Suzy and Lee Seung Gi too, for winning Top Excellence award! Some people didn’t know that Seunggi is originally a singer. That is a proof of how dedicated he is in acting. Vagabond and The Fiery Priest team dominated most category I may say.. Check out the full list below 🙂 END_OF_DOCUMENT_TOKEN_TO_BE_REPLACED

2018 SBS Drama Award is airing at the same time as KBS Drama Award and I can say that it is more competitive than KBS. Shin Hye Sun and Lee Je Hoon are the MCs and despite them MC-ing for the first time, they did a good job alongside Shin Dong Yup. The categories didn’t change much this time so it’s easy to compare to last year’s list.

Just a fun fact to share, this is Jang Nara’s first time at the SBS Drama Award since 2002 when she appeared in Successful Story of a Bright Girl. Wow it’s really a long time ago! I watched that drama when I was in school ^^;; Return was Bong Tae Gyu’s first drama in 10 years and he came back evil lol Meanwhile, Kim Sun Ah and Gam Woo Sung won Best Couple and Daesang!! Coupling till the end. Congrats to both of them! They actually won Best Couple for the first time since 2005 when she had it with Hyunbin for My Lovely Samsoon and it was bromance with Lee Joon Gi for Gam Woo Sung.

Sincere congratulations to Yoon Shi Yoon too for winning Excellence Award and this is his first come back to award show after Baker King, Kim Tak Gu! Yay Dongguyaaaa!

Compiled by: sleeplessaliana
Please take out with full credit

2017 SBS Drama Awards has successfully wrapped up last night with Jisung brought home the Daesang for acting! A well-deserved win I suppose, cos his acting was amazing in Defendant. I didn’t watch many drama from SBS in 2017 but the few that I watch managed to get awards for various categories. Me is happy! ^^

WYWS team snatched 5 awards last night. Woots!! Congratulationsssss Jongsuk and team! For more amazing projects and team to come, good luck in 2018. ^^ Jisung came with his wife who represents Whisper (which I drop because… at that time I don’t want to watch complicated drama. Sorry pretty wifey :p). and the sweet couple became sweeter when Jisung was on stage to accept his trophy. ❤ Before I end the rambling, just a fun fact to share. Nam Goongmin won Top Excellence Award for Mon-Tue drama on SBS but he wasn’t there to receive the trophy because he was at KBS Drama Award which was held at the same time as SBS, to represent Chief Kim — which he also wins Top Excellence. hehehe But I believe the one in KBS was a slightly more meaningful because of the competitiveness compared to SBS. But oh well, he won awards for both! Amazing! 🙂

This time SBS changes the category (again) lol.. and Band of Sisters won almost all category! Defendant won only two but the main award clap clap Congratulations to all the winners and here is the winner list!

BEST SUPPORTING ACTOR
Kim Won Hae – While You Were Sleeping

Compiled by: sleeplessaliana
Please take out with full credit