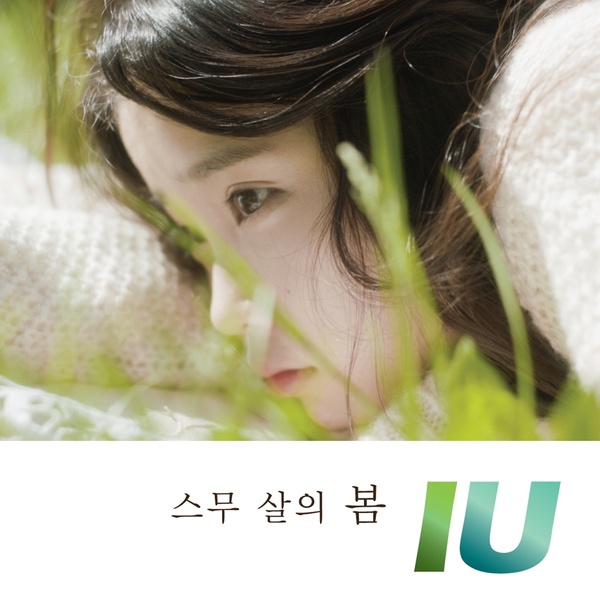 “IU is releasing her song “Peach”, which she wrote herself, prior to the release of her new album [Spring of a Twenty Year Old] on the 11th. As the third song that she has written “Peach” has a loveable feeling completely different from the dark sounds revealing deep internal emotions in her previous songs, including “Hold my hand” and “A lost puppy”. Acoustic sounds represent the excitement of a love just about to begin, portraying IU’s fresh and girly emotions. The song was named “Peach” after IU’s favorite fruit and word — a nickname she wants to give to her lover to deliver the vibe she gets when pronouncing the word.”

“the lyrics were written to convey the emotion one feels when looking at their lover and that she had put in special attention into portraying one verse of the lyrics from the perspective of a male thinking about a pretty girl, using f(x)’s Sulli as reference.”