On December 30, MBC celebrates the great actors and creative minds behind the network’s drama production.  Hosted by Kim Sung Joo, the ceremony entered its second year of being held in a pandemic atmosphere. END_OF_DOCUMENT_TOKEN_TO_BE_REPLACED 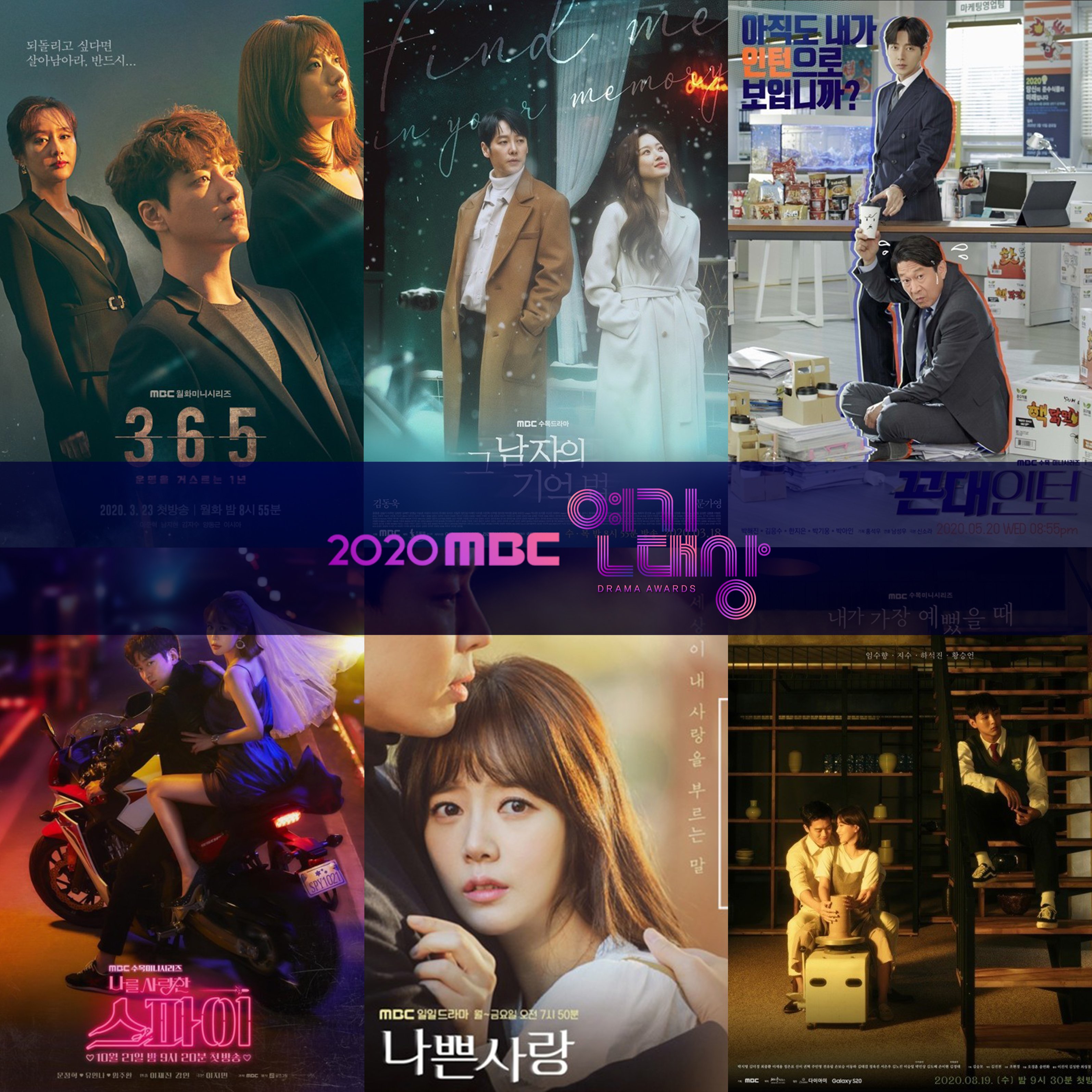 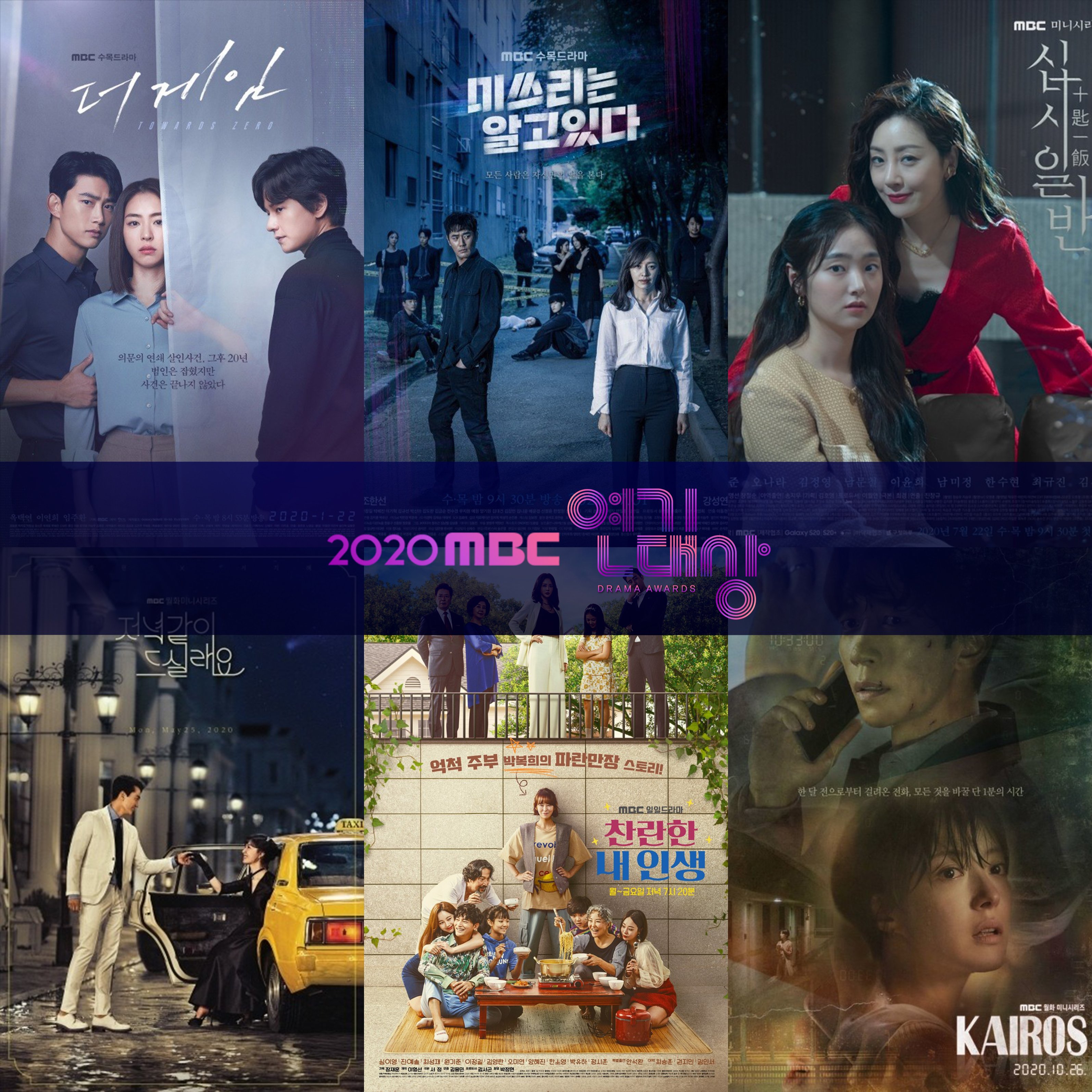 The award season is here but due to the pandemic, we couldn’t see the actors and actresses’ beautiful faces. The ceremony was held with no audience and limited attendee. Not just that, they also reduced the numbers of award given compared to last year.

Kkondae Intern pretty much won big tonight, including Daesang! I’m so proud of Park Hae Jin, he has come a long way. If you haven’t watch it, go watch now! It’s pretty good. Congratulations to all winners! Check out the full list below 🙂 END_OF_DOCUMENT_TOKEN_TO_BE_REPLACED 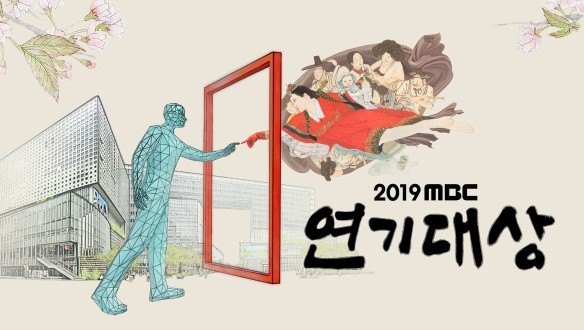 Kim Dong Wook won Daesang! As a long time fan of korean drama, I have watched him in countless dramas and movie. He is not always a hero, from smaller roles, supporting actor, to second lead, to main lead, he has finally harvest the fruit from the hardwork! I’m so proud of his achievement today. He did it! Congratulations to Kim Dong Wook and all winners! Check out the full list below 🙂 END_OF_DOCUMENT_TOKEN_TO_BE_REPLACED

Drama awards indicating we are getting closer to new year. 2018 is too short for me. When I thought I finally get used to number 8, we are now a day away from 2019…! A magical year for some of the actors and actresses and probably a rough one for some too. We take it as a motivation for a better result next year. This year, I didn’t watch too many drama. I can count with fingers how many I watch from MBC. I’m ‘busy’ watching pending drama from previous years :p

Last year my focus was on Ha Jiwon. But I didn’t expect her to come tonight! She came as presenter, along side Yoo Seung Ho. What a pretty picture we have here. 🙂

Every year, MBC never have all fixed category for their drama award. Last year they brought back Popularity Award and added a few sub categories but this year they’re back to basic lol. I am so thrilled to see a few of my picks winning award. Jun of UKISS/UNB aka Lee Jun Young is my main focus for tonight and he brought home the one-time Newcomer Award, a very special and meaningful award as you’ll receive it only once in your lifetime. I am so proud of him. He is not a perfect actor, but he is on the way to be one of the best actor in the future. In Jun I trust.

The main award of the night is of course, DAESANG! So Ji Sub is a well-known actor in the industry, but believe it or not this is his first ever DAESANG after debuted 23 years ago. He has come a long way! Congratulations ‘ajussi’! and to all winners and nominees. See you again in 2019. Check out full winner list below. ^^ 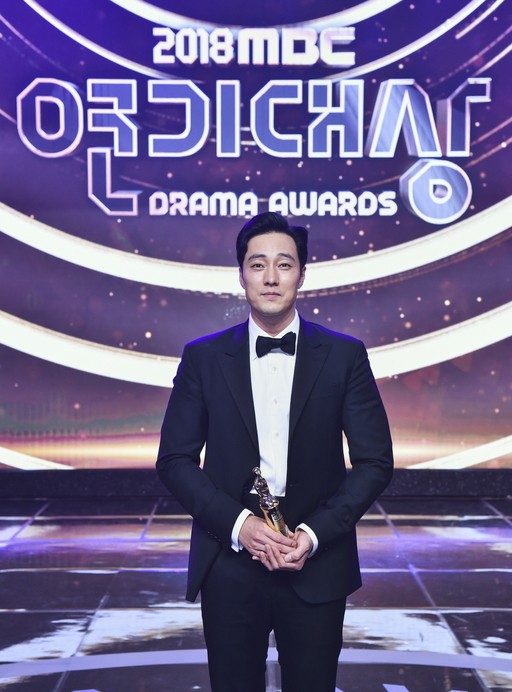 I am here again, in my 5th year updating the list for MBC Drama Awards. OMG.. time flies.. with the strikes still takes place, I thought we won’t get to see the actors getting their recognition. Glad MBC continues with the award show although kinda hastily. This year we are seeing Rebel: Thief Who Stole the People dominating the award show. They also won both main categories! Missing 9 snatched a few awards as well. Among the Daesang nominees, Yoo Seung Ho was the youngest.. wow.. from a child actor now he is side by side with the amazing seniors. 🙂

I have only 2 objectives for this year’s edition. Lee Jongsuk and Ha Jiwon. hahahaha Bias alert!! My queen Ha Jiwon gracing the venue with her presence. Gosh she is so beautiful. Kinda hoping for her to win Daesang but oh well, Top Excellence is already a well-deserved achievement! Congratulations my lady!! ❤

also, Jongsuk is here as a presenter for Daesang (acting category)! Park Hoon’s family reunion happening on stage cos Kim Sang Joong won the award! 😀 Jongsuk who played his son on Doctor Stranger once said he respect and look up to Kim Sang Joong.. and now he is the one who presents his ‘father’ the award. Beautiful sight ❤

No Best Couple Award this year and they brought back Popularity Award while adding a few sub-categories. MBC sure loves to give out awards lol. Here’s the complete winner list. Congratulations to all the winners!!

looking into the future