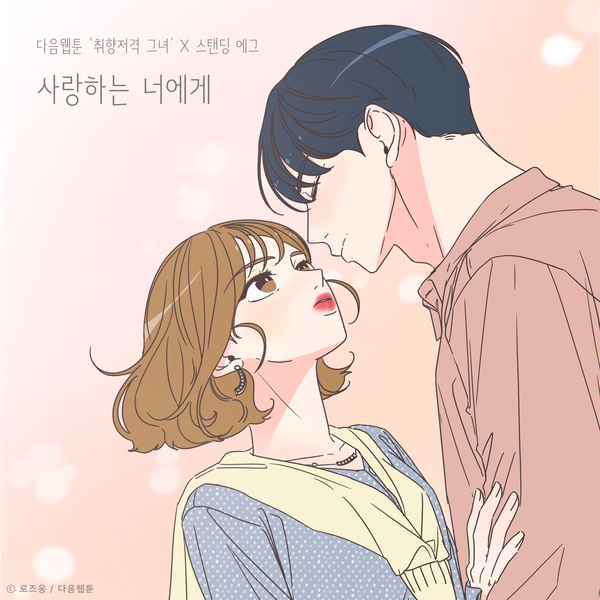 Standing Egg’s Egg 2 has released this song as a ‘surprise gift’ for his wife, Dora, on the occasion of their fourth wedding anniversary. Dora has been directing Standing Egg’s art for years.  Perhaps the reason why Standing Egg’s music and other contents felt sweet, comfortable, and more vivid is that the couple always made content together.

‘Speechless’ is a remake of the hit song by popular American duo Dan + Shay, and although it has already been four years since he married his wife, everytime he sees her, he’s still ‘speechless’! 🙂

(the two in the album jacket are said to be Egg 2 and his wife)! Congratulations to the romantic couple~ listening this in Korean version hits different though. It feels softer and warmer ❤